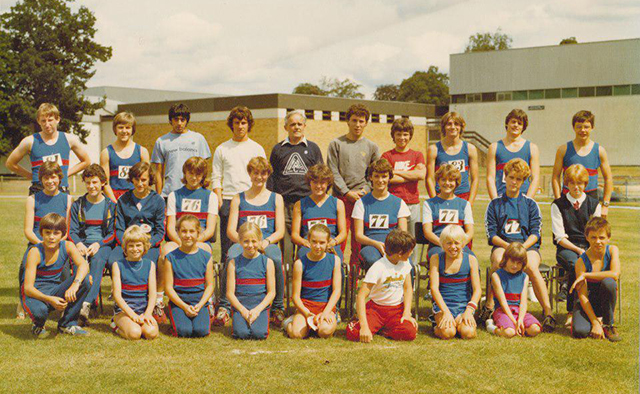 The club which was orignially called Bargoed AC, was founded by Bill Maynard and was located at Bargoed Park which had an 8 lane cinder track. The club then became Rhymney Valley Athletics Club and was successful in producing athletes at both County and International level. It was one of the most successful clubs in South Wales and competed against local clubs throughout the competitive season.

Bill Morgan was a major contributor in the early years developing RVAC to become a hugely successful track and field club. He held the position of Treasurer and his son, David Morgan, was the club's first ever member.

The club was then handed over to Eric Darch and Colin Cushing. Colin's sister-in-law Linda, had a pivotal role back in the 1990's and she continues to work tirelessly today as the club's Treasurer.

After the retirement of Eric and Colin the club was then run by Howard Jones.

In 2013 the club was re-launched and in 2014 a new team of eager and enthusiastic parents and grandparents re-located the club to Blackwood Comprehensive School due to the deteriorating conditons of the track in Bargoed.

As of June 2019, the club relocated to Markham and District Sports Centre. 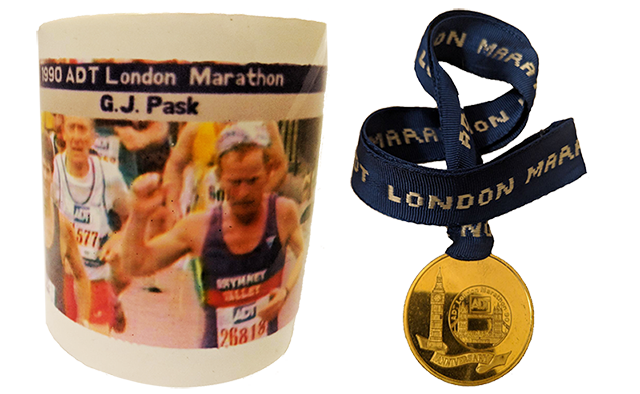 The club has had many members over the years and most of us know someone who represented the club in the past.

The images on this page are some examples submitted to us from days gone by and include Graham Pask running the 1990 London Marathon in an RVAC vest.

We are always very keen to hear stories from our past and learn more about our history so if you have any more information or photos that you would like to share with us, please let us know. We would be very grateful and would be happy to share them here with everyone else.